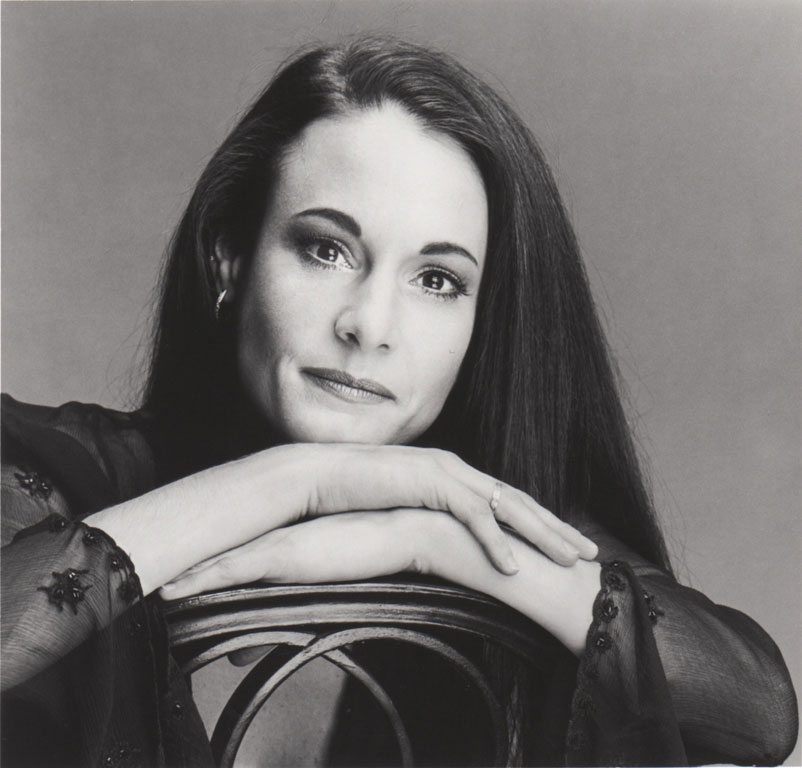 A native of New York City, Pianist Caren Levine has gradually established a reputation as one of today’s most compelling young artists. She has won acclaim for her musicality, charm and sensitivity, and is known for her intense and impassioned performances. The San Francisco Chronicle described her as “a petite powerhouse, with technique to burn and unimpeachable musicianship. She is one of the finest musicians around, of the highest and most inspiring order.” An alumna of the Metropolitan Opera’s Lindemann Young Artist Development Program, she was appointed to the Met’s select full time regular music staff, where she serves as Assistant Conductor, Prompter, Pianist and Vocal Coach since 2003. In 2012, she received a Grammy Award for Best Opera Recording for The Met Opera’s DVD of John Adams Doctor Atomic Live in HD, and received her second Grammy Award for The Met Opera’s DVD of Thomas Adès The Tempest Live in HD in 2014.

In addition to her achievements as a classical pianist, she is active as a jazz composer and arranger. Among her numerous recordings, a CD of her own jazz piano compositions entitled Flowers from a Secret Admirer was released on Capstone Records. Particularly interested in the development of emerging artists, she was a founding member of the Miami Music Festival, where she served as Head of Music Staff and Conductor, faculty at the Savannah Voice Festival and Music Academy International in Mezzano, Italy, visiting instructor in the voice department at Cleveland Institute of Music and University of Miami Frost School of Music, and Head Coach for the Florida Grand Opera Studio Artists Program. Caren has served on the coaching staff at Music Academy of the West, Tanglewood, Crested Butte Music Festival, Berkshire Opera Company, Wolf Trap Opera, Marlboro Music Festival, and the opera companies in San Francisco, Palm Beach, Sarasota, St. Petersburg, Central City, and Santa Fe.

Highlights of her recent performances included continuo harpsichord for the LA Phil production of Don Giovanni, the Metropolitan Opera premiere of Eurydice, L’Amour de Loin and The Exterminating Angel, Marnie and Akhnaten along with prompter for Der Ring des Nibelungen, Wozzeck, Elektra and Boris Godunov; Madama Butterfly, Carmen and La Boheme at Vero Beach Opera, where she currently serves as Music Director. In 2021, she made her Florida Grand Opera conducting debut with Bernstein’s Trouble in Tahiti and Pasatieri’s Signor Deluso. Caren Levine is a protégé of renowned pianist, Samuel Sanders, whom she worked with throughout her Bachelor of Music degree at the Peabody Conservatory of Music, Master of Music and DMA at The Juilliard School.